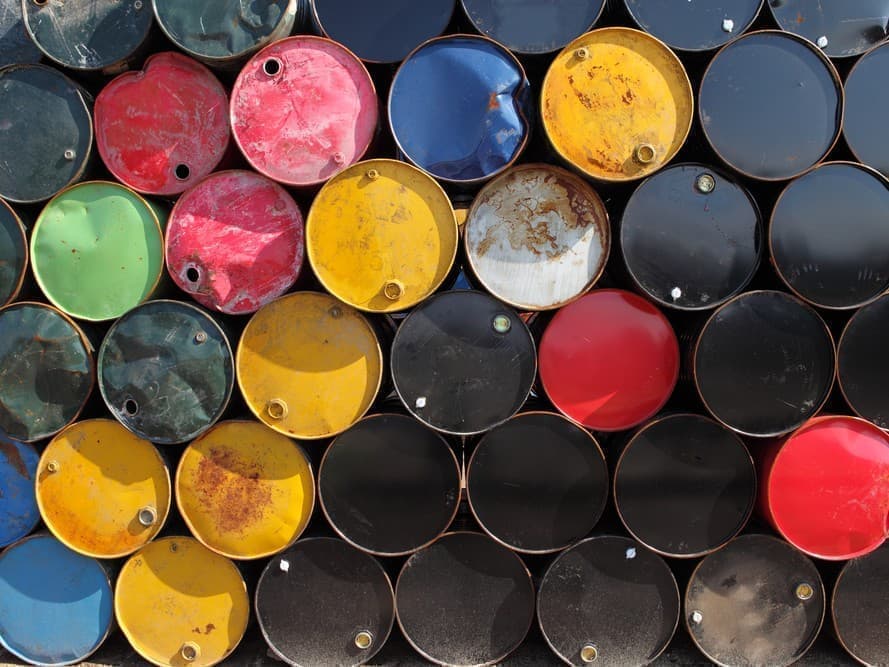 The comments serve as an acknowledgment that last week’s decision by the Opec+ coalition to bolster output will give consumers little respite from the soaring cost of energy this summer, said Bloomberg in a report.Efforts by Opec+ oil producers to boost output are “not encouraging”, the UAE minister told an energy conference in Jordan, noting the group was currently 2.6 million barrels per day short of its target.“The risk is when China is back,” Al Mazrouei said in an apparent reference to Chinese demand. Prospects for demand growth in China, which is relaxing lockdowns, have been buoying crude prices recently.

Prices can reach “unseen” levels if Russian oil and gas is completely taken off the market, he said.
Opec+ is currently 2.6 million barrels per day short of its target.