SIBF back to its roaring best!

Visitors and exhibitors give a huge thumbs up to organisers for making SIBF return to pre-pandemic levels
Sharjah: Visitors and exhibitors at the Sharjah International Book Fair (SIBF) have given a huge thumbs up to its organisers for helping it return to its roaring best.
Taking place at the Sharjah Expo Centre until November 13, the event is being held
under the theme ‘There’s always a right book’ by the Sharjah Book Authorty (SBA). As many as 81 countries are exhibiting over 1.7m titles during the 11-day festival now in its 40th year. An estimated 2.52 million visitors are expected to throng the festival that will see over 2,000 exhibitors and close to 1,000 cultural and culinary activities. But many first-timers say they have been wowed by the event’s vibe and opportunities already on Day 1.
“It’s been fabulous right from the start. The openness of the exhibition has totally floored me,” said Dr Daniele Buzzuro, founder of DreamyourMind, a two-decades old Italian publisher based in Rome, exhibiting in Hall number 5 while comparing SIBF to some of the recent film festivals he has been a part of recently. “SIBF is perhaps as big, if not bigger, as the Rome film festival I just attended last month and that is because of the openness of this festival. It’s relaxed for visitors and exhibitors and yet so safe making it accessible to everyone.”
“It is liberating and so refreshing to be back on the ground at a festival like this,” said Josephine Garanina, a representative of the National Literatures of the People of Russia stall at the SIBF. “This is also our opportunity to take other dialects and languages from Russia to the rest of the world and there couldn’t have been a better setting than this,” added Garanina, who’s making a return to SIBF this edition after a Covid-induced gap year.
However for most local entities, SIBF is back to where it belonged – to its ‘roaring best’. “There’s absolutely no doubt about it. You just have to look around and notice the vibes. I haven’t seen an opening day turnout like this in my 35 years here,” said Mohamed Hussienoun, a researcher at the Government of Sharjah’s Department of Culture that’s also exhibiting in hall number 5 at the SIBF.
“It’s the same feeling for me,” said Ahmed Abu Al-Dahab who is representing the Riyadh-based Saudi company International Islamic Publishing House that’s been exhibiting Islamic books in over 70 languages here in Sharjah for over three decades. “I have been coming to this venue for over 25 years and to me, everything looks like good old time,” added the Egyptian who works as the sales manager.

This is the world’s first 3D-printed ribeye steak 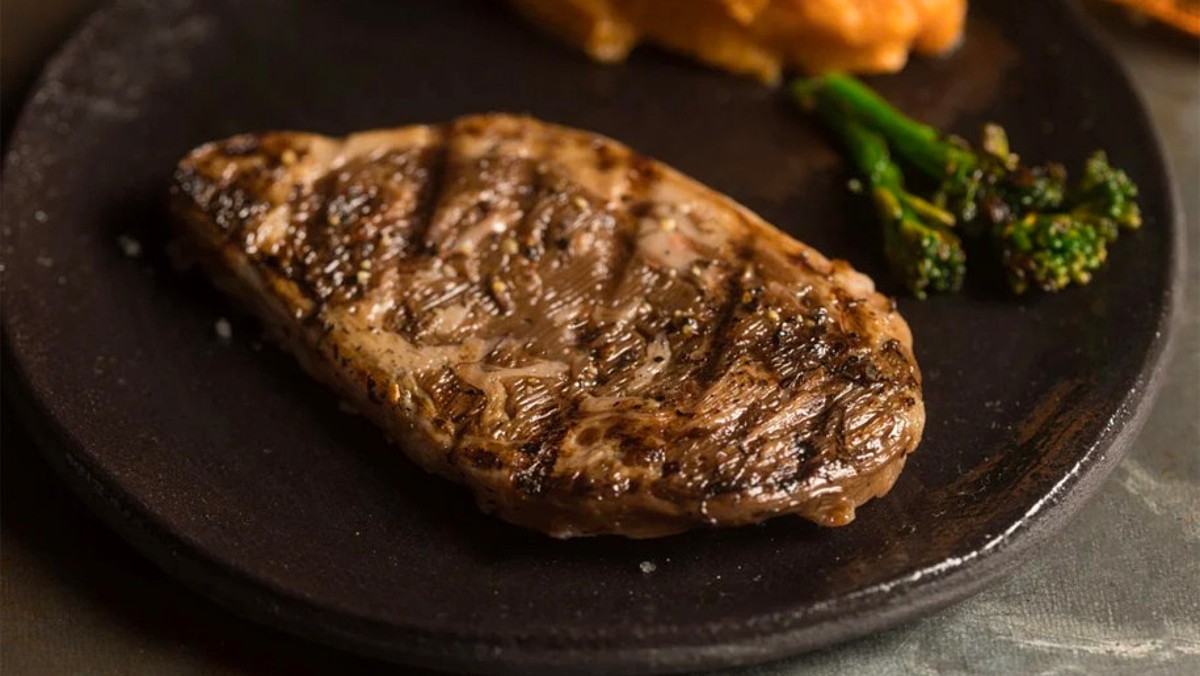 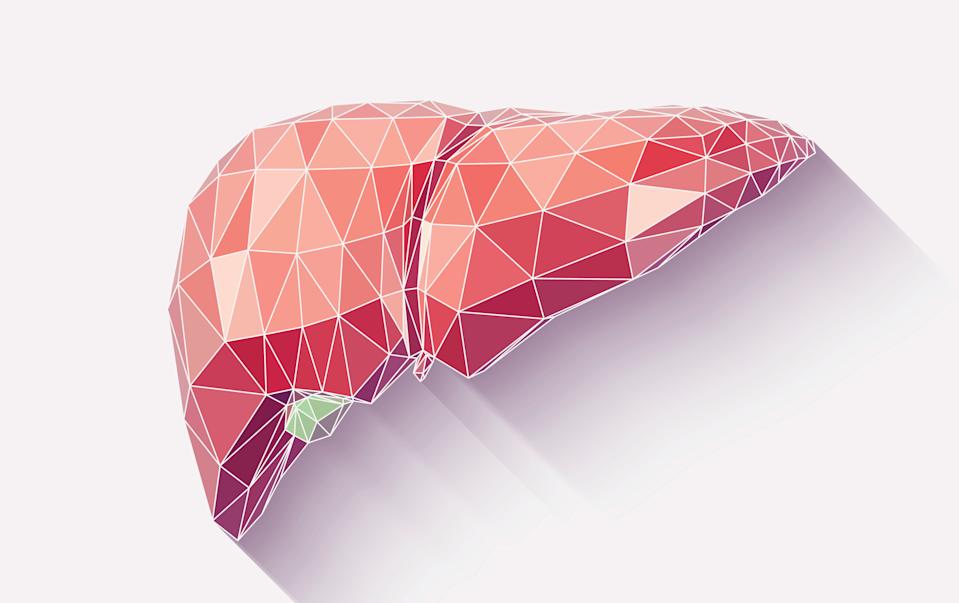 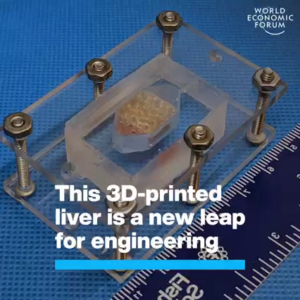