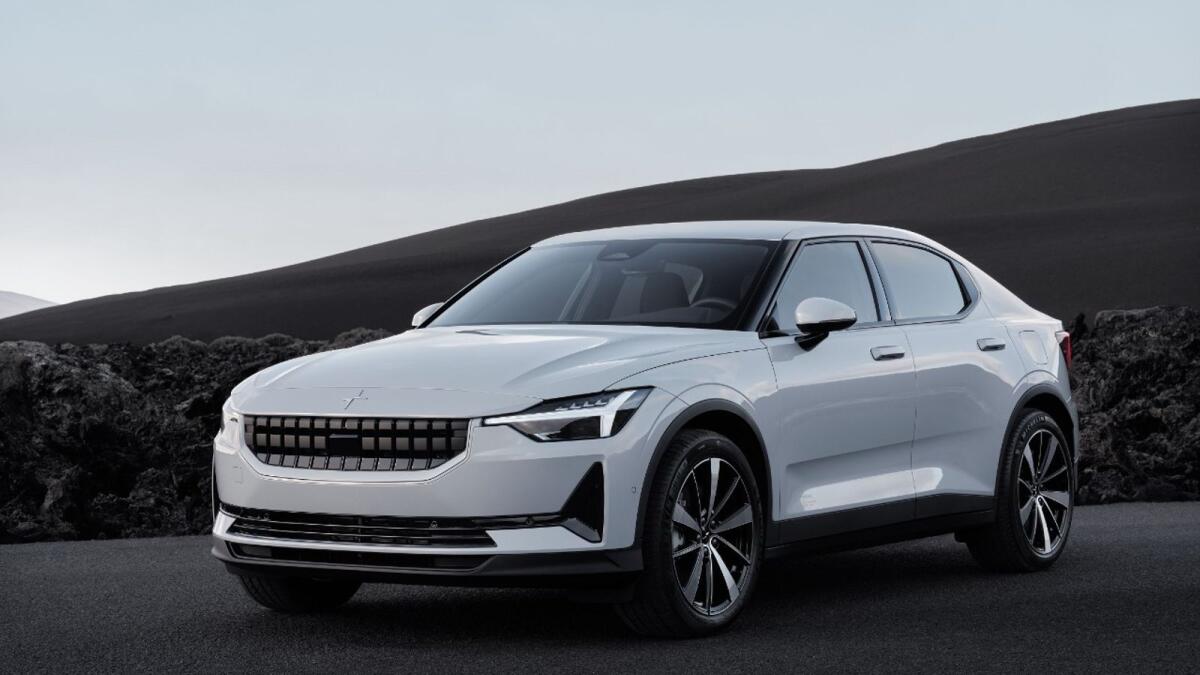 The Swedish electronic car brand ‘Polestar’ is all set to enter the UAE market later this year.
It has appointed the Al-Futtaim Group as its representative.
Polestar will enter the market with its car Polestar 2: its built-in Google feature is the first in any car in the world. The model was launched internationally in 2020.

The cars can be purchased online, it’s a 100 per cent digital process. You can buy the car at the physical retail locations too, which are known around the world as Polestar Spaces and Polestar Destinations.

In Dubai, the first Polestar destination is to open for the public later in 2022.
The best feature of the car is its Operating System (OS). The Android automotive OS helps in better functioning of the apps and creates an ecosystem which functions to coexist and bring embedded Google services to a car for the first time in a vehicle. This includes Google Assistant, Google Maps and the Google Play Store.

It also includes the of natural voice control feature and an 11-inch touch screen display. 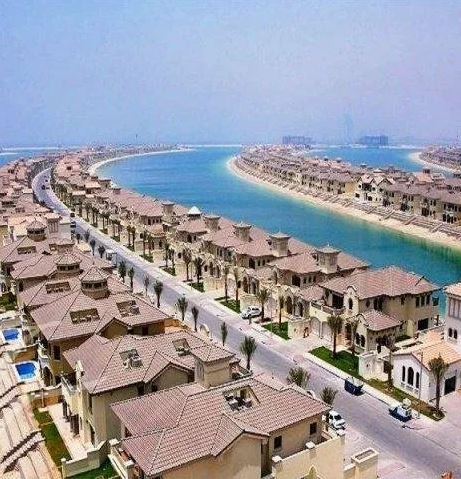 Luxhabitat Sotheby’s International Realty has announced that it has closed a deal for an LA-inspired beach mansion on the Palm Jumeirah at AED63 million ($17.1 million).

Although the brokers touted it as a property “extremely hard to find”, the deal is nowhere close to the beachfront villa on Palm Jumeirah that sold for a record 280m in the first week of April.

Spanning 8,600 sq ft with its coveted location on N Frond, the five-bedroom Garden home’s smart home technology, excellent condition and bespoke finishes made it a rare option in the market, it stated.

“Homes of this calibre are extremely hard to find in the Dubai market now due to a limited supply of product offerings like these as well as an influx of luxury property buyers who are seeking exactly this type of quality home.

The home was presented in absolute mint condition – which went well noticed by the buyers and made them fall in love with it almost immediately,” remarked Kunal Singh Gupta, the Associate Director of Luxhabitat Sotheby’s International Realty who represented both buyer and seller in the transaction.

The European buyer purchased this Californian style beach house as an end-user who has recently moved to Dubai with his family.

Luxhabitat Sotheby’s International Realty has reported buyers of a similar profile in the recent past – many HNW / UHNW international buyers are being drawn to Dubai as home.

The Palm Jumeirah has made a big comeback after 2020 in terms of prime residential sales. Over AED 4.6 billion in sales have been recorded this year so far in the area, based on data from the Dubai Land Department, out of which 57 villas have been sold for a sales volume of AED 1.59 billion, stated Gupta.

According to him, the most in-demand luxury homes now are those designed in a modern or Mediterranean style, with a larger plot and built-up area as well as mega-mansions with views over beach or golf course or park (depending on the location).

Super prime villas, apartments and penthouses are most in demand, as people living here like to enjoy the sun and outdoors as much as possible.

The villa sold was built from scratch on the plot and designed with keen attention to detail by the sellers. The Garden Home with sunset views has a contemporary style and hosts neutral colors. 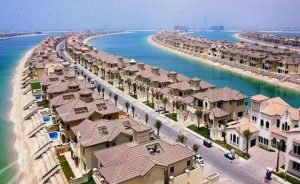 The exotic open plan living area is modern and airy with a beautiful transition to the outdoors and breath-taking sea views. Automated guillotine windows designed to create seamless indoor/outdoor living with pocket doors to privatise the living & dining space as needed.

All the furniture in the villa is of Italian make – with pieces from high-end brands like Minotti, Flexform, Poliform, Paola Lenti, and Poltrona Frau all flown in from their respective design studios.

The home also has an infinity pool that hosts a swim jet and access to 3km of prime beachfront. According to analysis by Luxhabitat Sotheby’s using data from the Dubai Land Department, the top 10 most expensive properties sold in Q1 2022 were from the Palm Jumeirah, Emirates Hills, Jumeira Bay and Downtown Dubai areas.

Lightning may strike once but for an Indian expatriate in Dubai, Lady Luck has smiled twice in quick succession.

The expat has joined the list of US$1 million winners who doubled their luck and won the promotion twice when the latest Dubai Duty Free Millennium Millionaire and Finest Surprise draws were held today in Concourse A of Dubai International Airport.

A regular participant to Dubai Duty Free promotions for more than 20 years, Mr. Sreedharan, who used to work as an estimation manager for a company in Abu Dhabi, now runs his own online trading business in Dubai. “Thank you Dubai Duty Free for making me a second time winner of US$1 million. I’m encouraging everyone to participate in this amazing promotion and be patient. I am certainly a proof of that!” he said.

Mr Al Mutawaa, who runs his own travel agency, started buying tickets for Dubai Duty Free promotion only last year and couldn’t believe that he won.

“What a lucky day! Thank you Dubai Duty Free!” he commented. 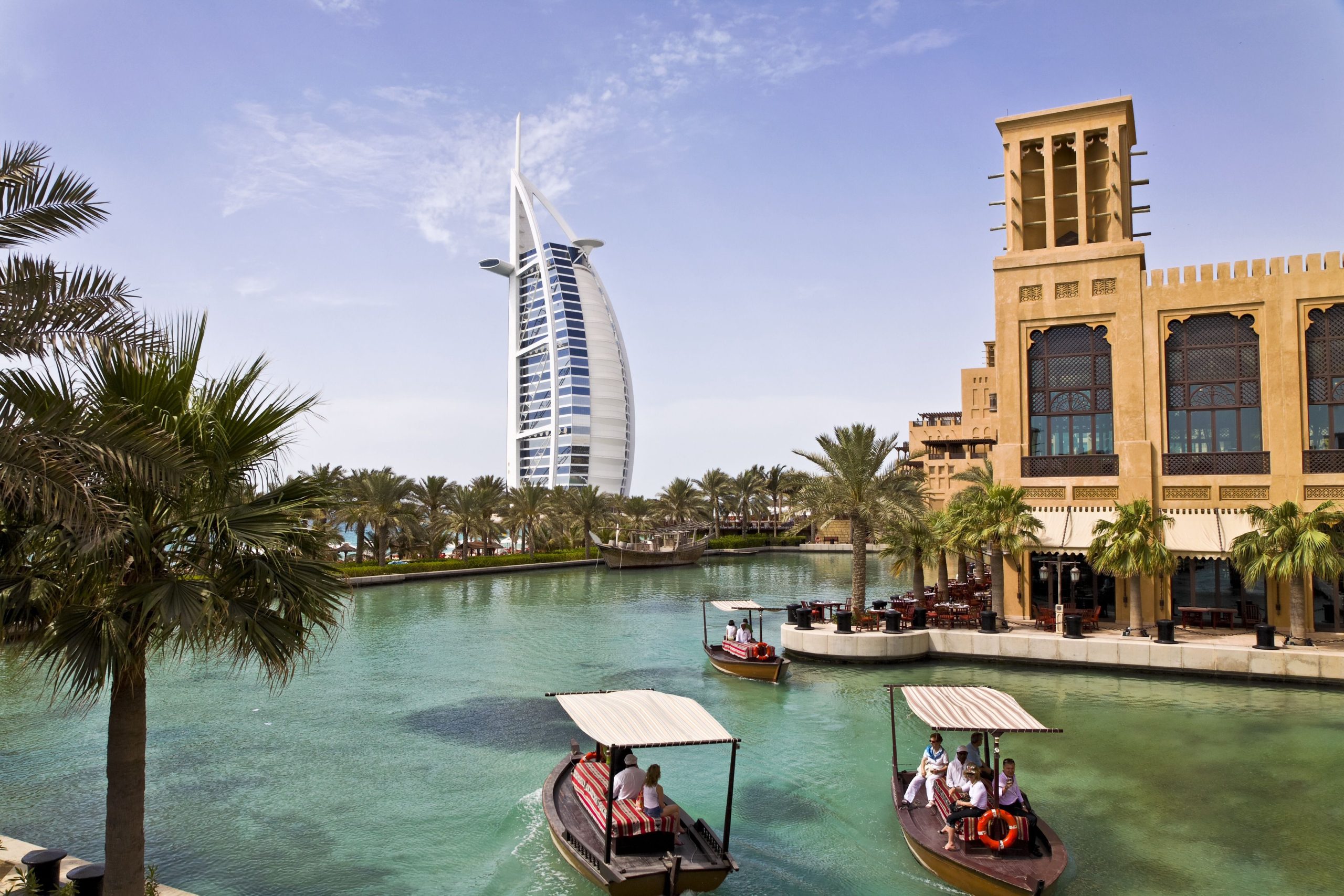 Dubai is the number one go-to destination for family holidays, according to a recent survey by travel insurance comparison site InsureMyTrip.

The site compared various destinations against relevant travel data such as the quality of family hotels, attractions, beaches as well as general safety.

Cities were ranked from most to least suitable as potential destinations for family vacations.

It was followed by Sri Lanka, Turks and Caicos, Barbados and Corfu in Greece. 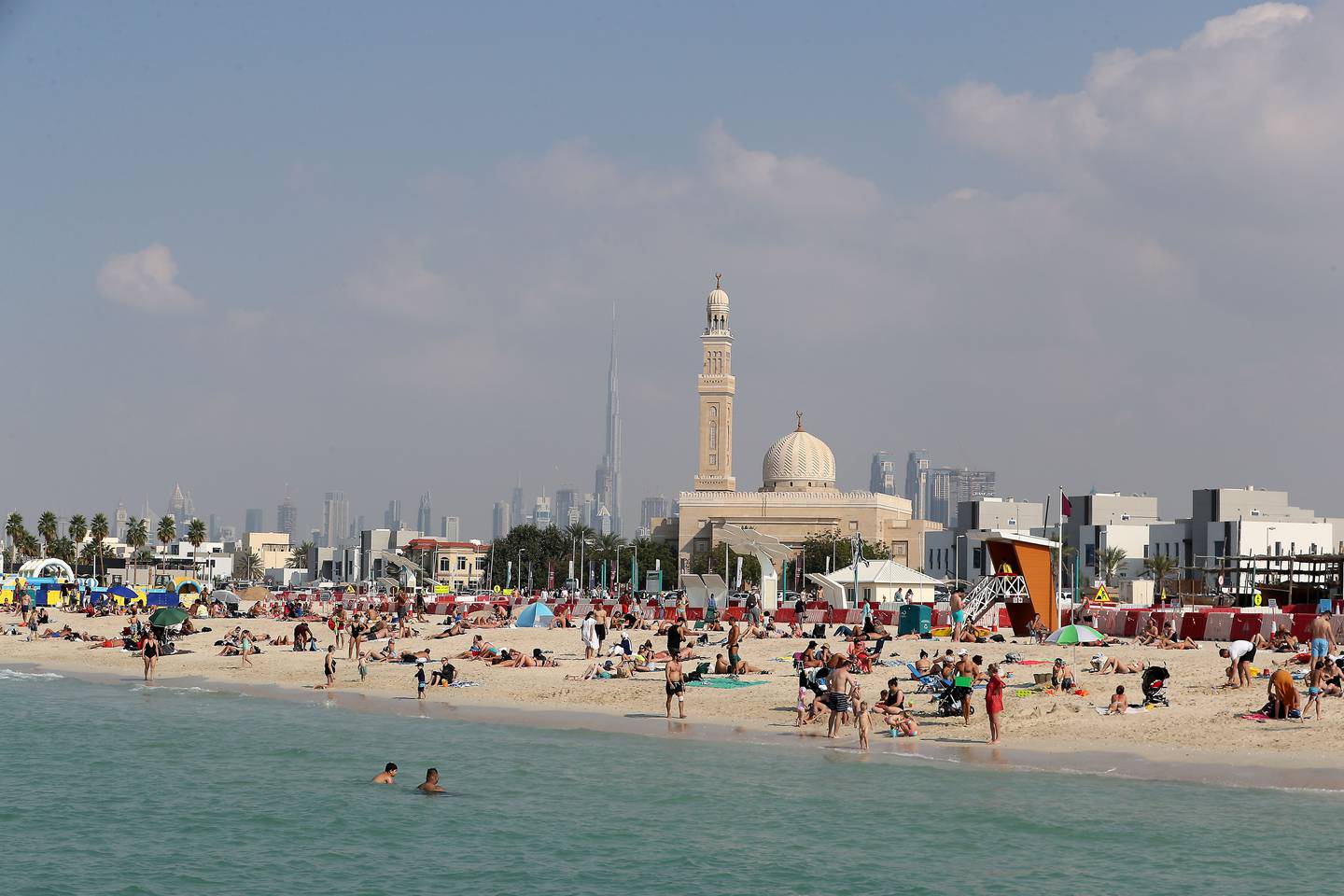 Out of the seven categories, Dubai ranked highly in five, including area safety (10), quality of family attractions (10), weak ocean current (9.75), and sea temperature (7.7).

“Dubai is fast becoming a family-friendly wonderland, offering access to a variety of theme parks,” said InsureMyTrip. “It’s deemed one of the safest cities in the world and is becoming a more affordable destination for families, offering all-inclusive resorts with an array of activities.”