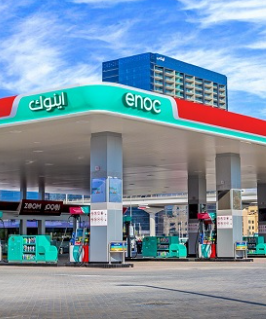 In a welcome relief to the motorheads in the UAE, the country’s fuel price committee has announced petrol and diesel prices for the month of August 2022 with a dip of 60 fils in each category of fuel type.

Here are the different rates:

The dip is the first since May with significant hikes in June and July as Russia’s invasion on Ukraine has continuously driven prices upwards and the pinch is being felt everywhere across the globe.

A comparison of prices in the past three months for an average full tank in different car categories is as under (indicative purposes only):